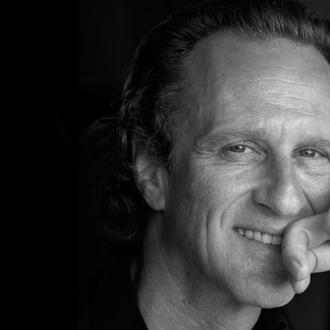 Matteo Thun was born in 1952 in Bolzano. A student of Kokoschka at the "Akademie" in Salzburg, he eventually obtained an Architecture degree at the Florence University. Matteo Thun partnered with Ettore Sottsass in Milan with whom he founded the companies Sottsass Associati and Gruppo Memphis in 1981. From 1983 to 1996 he taught Design at the University of Applied Arts in Vienna.

Simultaneously in 1984 he opened his own architectural design and graphics studio in Milan. Matteo Thun represents the "second generation" of modern architects; he distinguishes himself from the other trendy architect designers of the 1980s, in which he is hardly recognizable on a stylistic point of view.

Matteo Thun has always tried, in both design and architecture, to use more than one communication means. He is constantly searching custom strategies for his customers. The Studio Matteo Thun & Partners Since 1984 his Studio stands in the very central Via Appiani in Milan. Matteo Thun is part of that group of people that exercise the old Milan school; in fact, following his partner in business Ettore Sottsass, he is continuously searching for a complete service to give to his industrial partners. In his own studio he works on his architectural projects, design and communication crossing a number of subjects and following the "Homo Universalis" model. Matteo Thun and his team try to avoid any form of daily routine. As an outcome of the interdisciplinary contests, a culture of dialectic insemination was born. As a result, the industry and the internationally successful producers take great advantage from this specific process. Speed paired to flexibility is the successful formula of the "big family" of Via Appiani.

Thun designed the Kombu and Light High Way systems and the S.Vigilio lamp for FontanaArte.
News
Sale offers
Outlet
Subscribe to Newsletter
+420 244 402 459
hagos@hagos.cz
© 2023 HAGOS,
DESIGNED BY
GDPR
Join us
Subscribe to our Newsletter