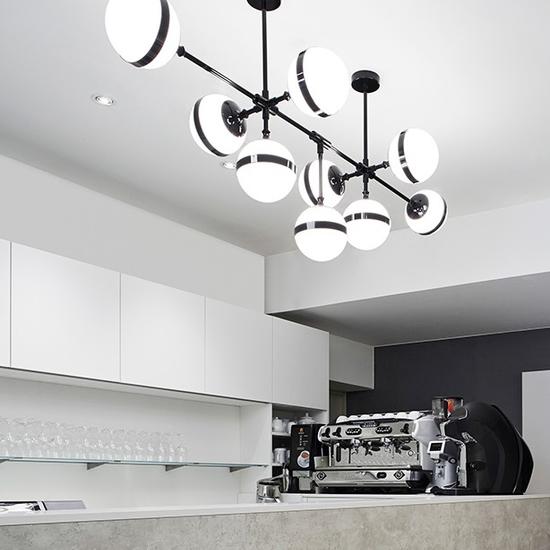 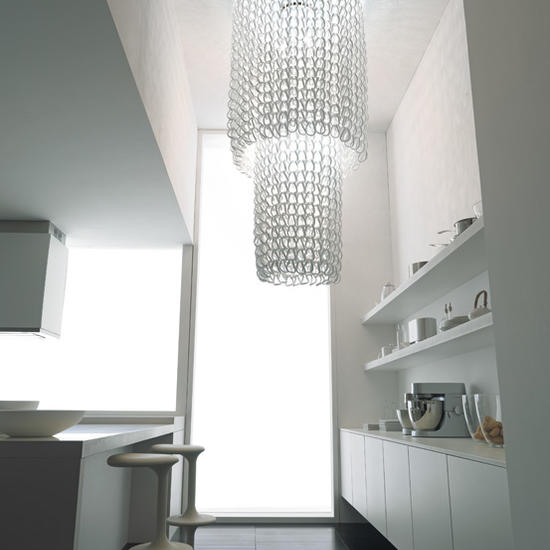 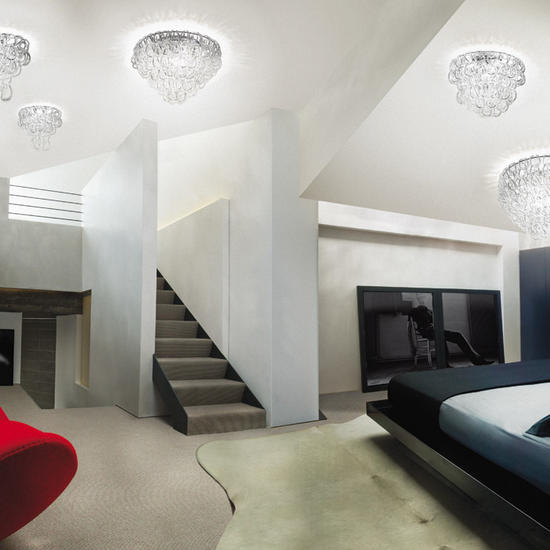 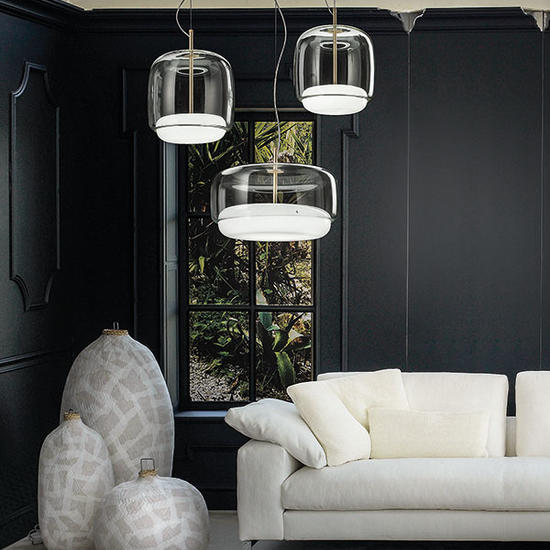 Vistosi is an Italian glass factory and manufacturer of design light fittings located on the island of Murano. The company was named after its founder, Guiglielmo Vistosi, who established it in 1945. However, the Vistosi family is characterised by a long tradition in glass production reaching back to the 16th century. This tradition has been transferred from one generation to the another till the name of Vistosi earned its own trademark. 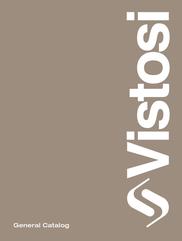 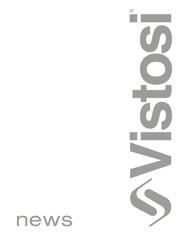 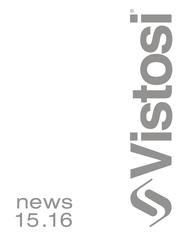 News
Sale offers
Outlet
Subscribe to Newsletter
+420 244 402 459
hagos@hagos.cz
© 2021 HAGOS,
DESIGNED BY
GDPR
Join us
Subscribe to our Newsletter
Cookies help us deliver our services. By using our services, you agree to our use of cookies.
Find out more