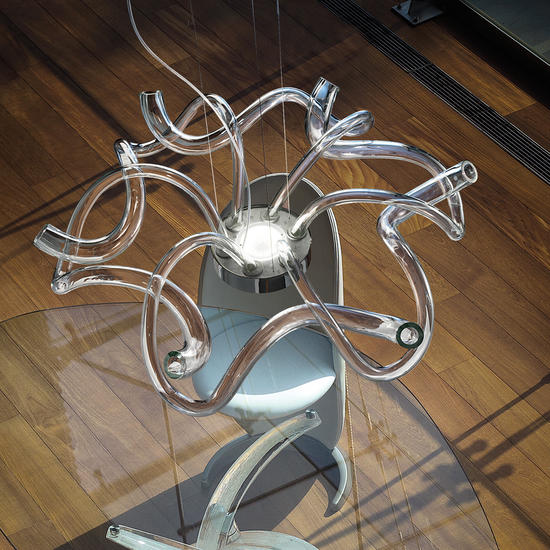 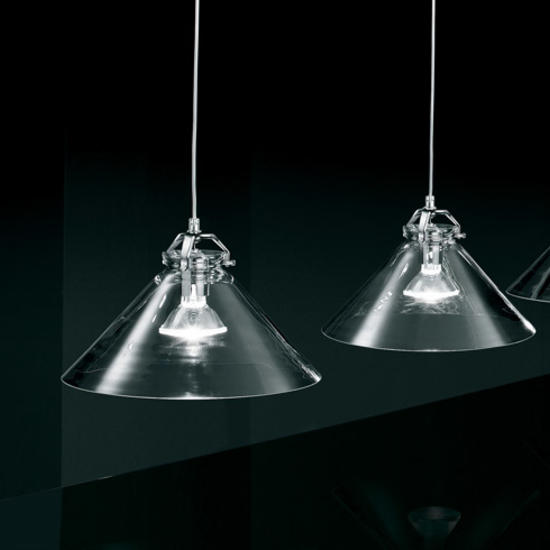 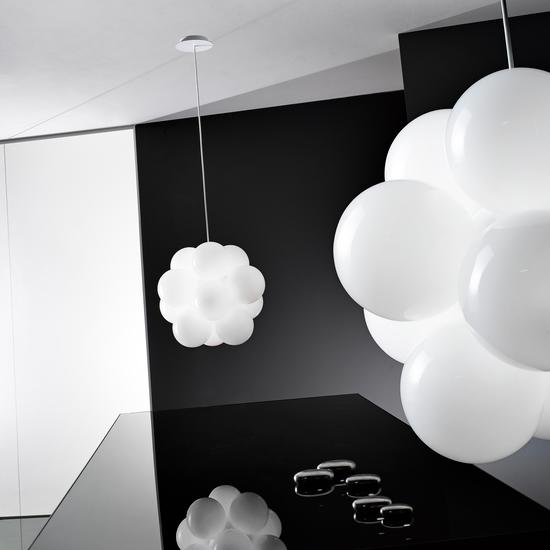 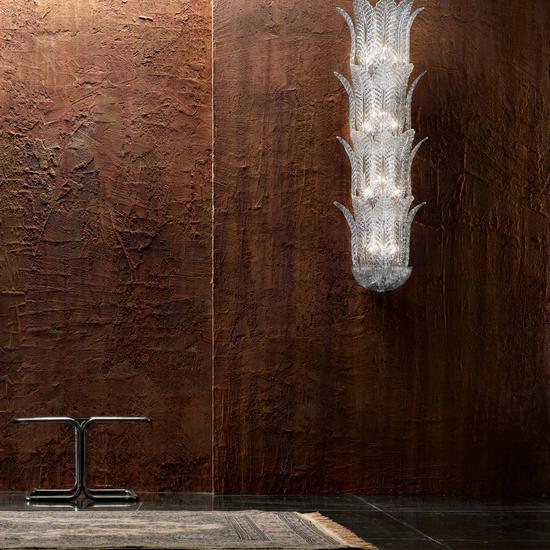 DE MAJO IIluminazione was first established at the end of the second world war by Guido de Majo, who, having left his native Naples, moved to the Lagoon, and in 1947 founded his first glassworks on the island of Murano. Right from the first moment, although small in size, thanks to a discerning company strategy committed to product quality, this company played an important role in Murano glassmaking, becoming, in just a few years, a solid and consolidated industry.

By focusing on quality our brand has always seized the new and exciting opportunities created in the glassmaking industry. In the 70’s design became an important element in production and DE MAJO was one of the first companies to invest in this concept and introduced alongside the traditional high-quality crafted products, a standardised range expanding its own market considerably. 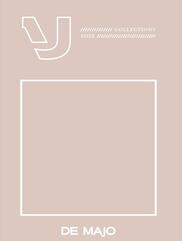 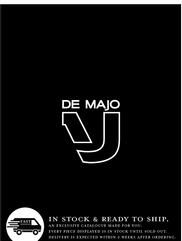 IN STOCK & READY to ship 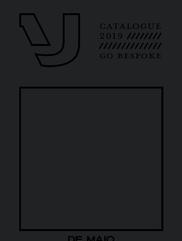 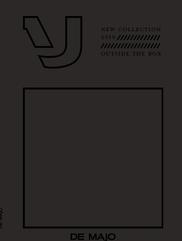