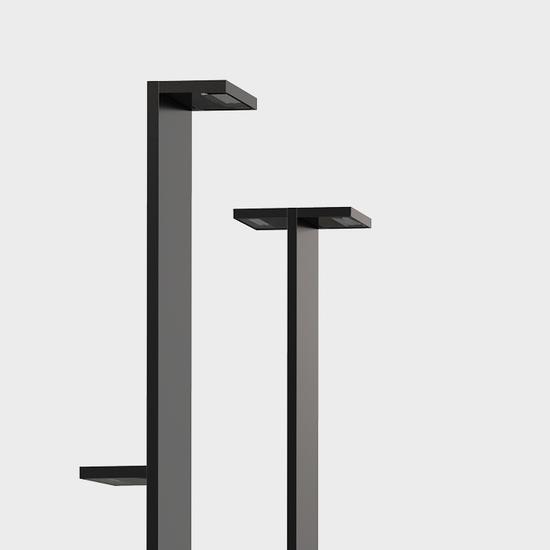 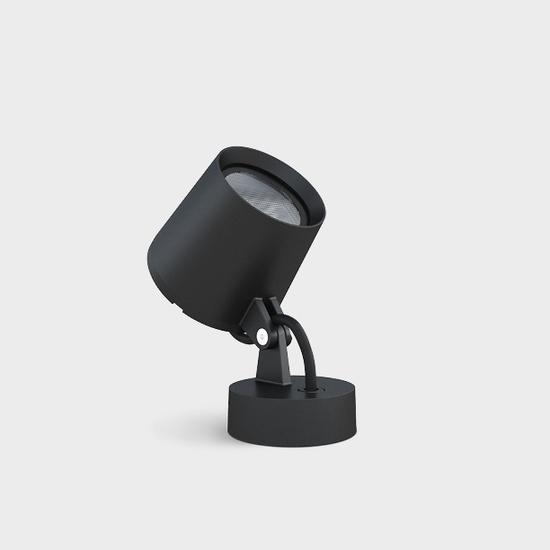 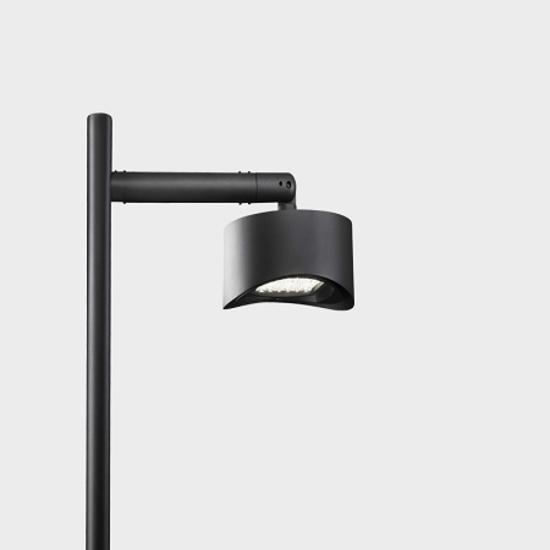 Cariboni Group was established in 1908 as the leading company in the field of public lighting, and the creator of municipal illumination. The group consists of the Cariboni Lite and Fivep companies (further of foreign branches Cariboni France, Cariboni Iberica, Cariboni Illuiminacao, and TILC in Tunisia since 2003). All these companies specialise in design, manufacture and trading of light fittings.

Fivep originated by fusing three leading companies: Fidenza VETRARIA, Pollice illuminazione, Soldi & Scati. The fusion of these three large companies, along with the drive for doing high quality work resulted in consolidation of the leading position in the public illumination sector.

In the beginning of the 1970s, the group decided to join the technical illumination field under the name of Cariboni illuminazione (renamed Cariboni LITE in 2003). It was established following the incorporation and transformation of the FIR FABBRICA ITALIANA RIFLETTORI GARIBOLDI company.

The Cariboni group is characterised by innovations, high-quality workmanship, a tendency towards enhancing effectiveness of light fittings and, thus, reducing their energy consumption. These efforts lead to the broad development of LED light sources. The company utilises its own certified IMQ laboratories where it carries out all the needed measurements and tests. Thanks to this, Cariboni products belong among those with the highest quality.

Presently, the Cariboni Group products can be found in the illumination sector of public parks, streets, squares, as well as roads. Further, in sports facilities and industrial environments such as shops and production plants. The energy savings and appealing appearance are always taken into account.

Our motto is: "Light, design and technology". 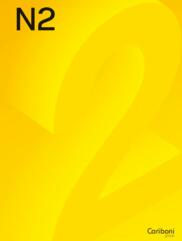 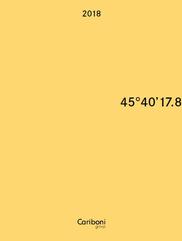 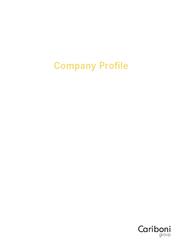 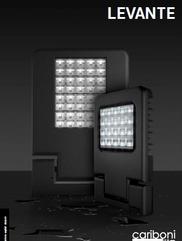